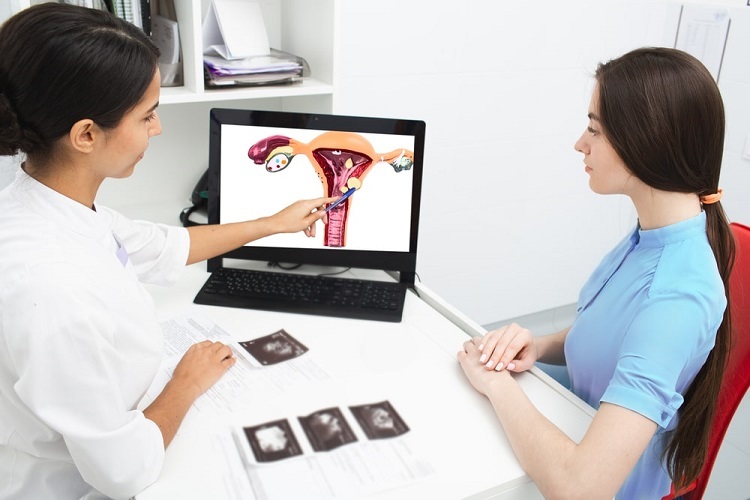 Endometrial ablations are in-office procedures in Lake Mary. This is a minimally invasive surgical method that ablates the lining of the endometrium.

This treatment is recommended for women suffering from excessive bleeding during the menstrual cycle, resulting in anemia.

Why is this procedure done?

A patient suffering from heavy menstrual bleeding looks out for endometrial ablation. However, a female who wants to get pregnant in the future cannot opt for this method, as a thin lining of uterine endometrium is removed, and pregnancy after this can be complicated.

There is a rare probability of complication when considering endometrial ablation. However, some of these complications include:

Who is the right candidate for endometrial ablation:

The opening of the cervix needs to be widened to allow the passage of the instruments during surgery. Dilation of the cervix can be done by giving medication or inserting the rod, which gradually increases the diameter.

Depending upon the type of ablation, there are specific methods:

In this method, the electricity destroys the uterine lining. This method uses general anesthesia.

In this method, an extreme cold rod is used to destroy the uterine lining. This method is done in six minutes, and each cycle depends upon the size and shape of the uterus.

A thin rod is passed inside the uterus, which releases a microwave that heats the endometrial tissue. This method lasts 3 to 5 minutes.

A special flexible rod is inserted inside the uterus, which releases radiofrequency and ablates the uterus in 1 or 2 minutes, and then the rod is removed from the uterus.

A female may experience:

This is an effective method and requires 3 to 4 months to show positive results, and this method reduces the amount of blood loss during the menstrual cycle.

Fertility Medications- Are There Any Side Effects?